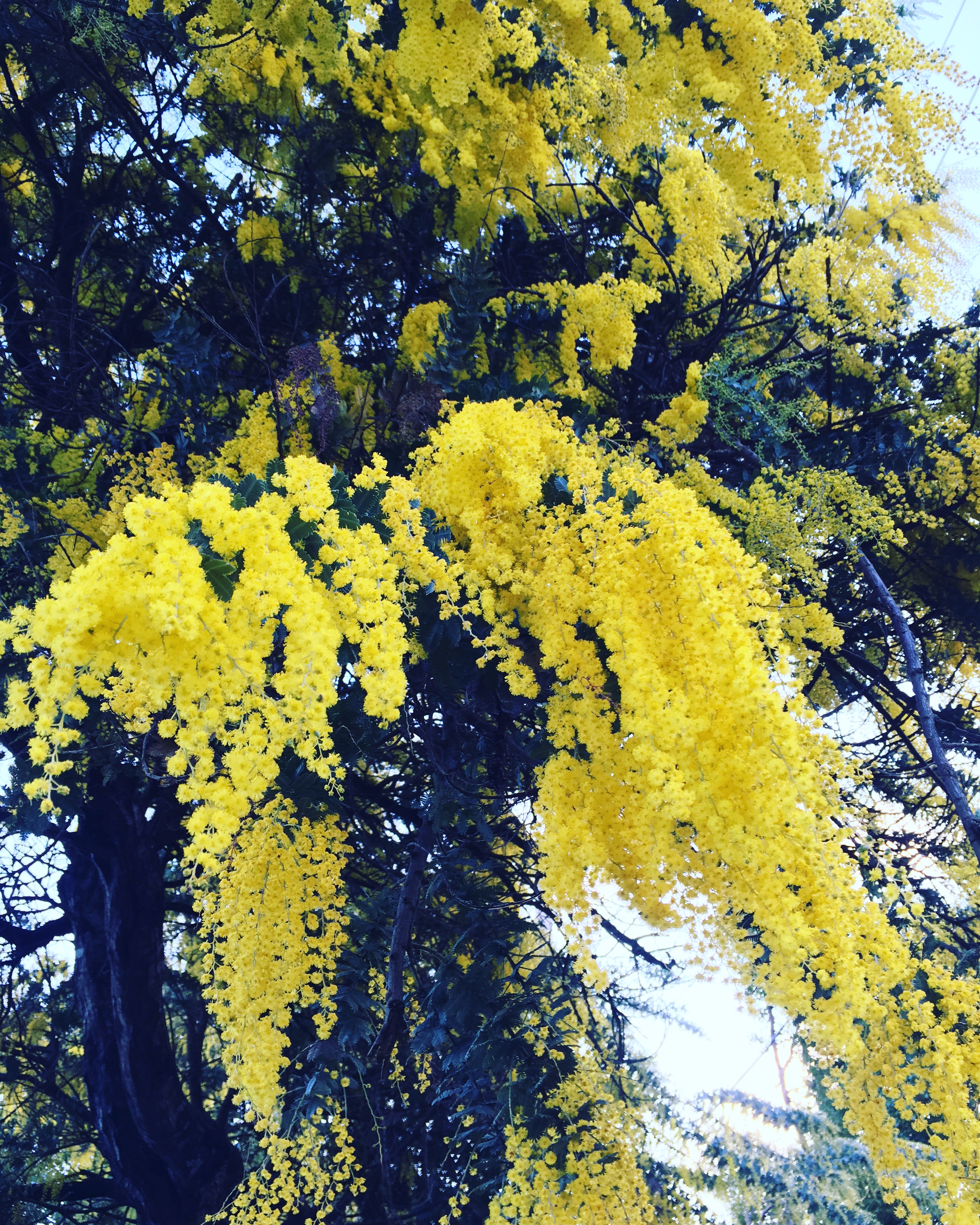 In the Winter, words and ideas flow through my mind and I have the space to write them down. It is beginning to make me like Winter way more than I ever have. (traditionally, not at all) The Wattle has just begun to bloom, a Winter Solstice gift.

Following on from last weeks post on PMS.. (which has been read and shared more than any other post I’ve ever done)!! I felt to add something that I was thinking about as soon as I posted it, something I forgot to say.. which really is what that whole post was essentially about.. 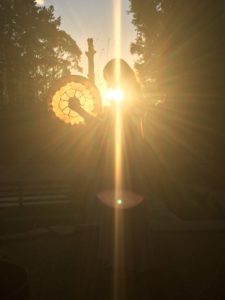 Every time you repeat something over and over, it is like a mantra, an affirmation, a spell.

As the words of the Chinese proverb.. (some sources also say the Dalai Lama said it, and Mahatma Gandhi, and many others … maybe they all said it in their own ways)

Be careful of your words, for your words become your actions.

So saying, repeating, believing in Pre Menstrual Syndrome- is supporting the pathologisation of a natural way of being in women. Something to be fixed, not put up with, silenced, eradicated. The phase of our cycle that, if expressed, is the truth sayer, the voice for what is not working in our lives. 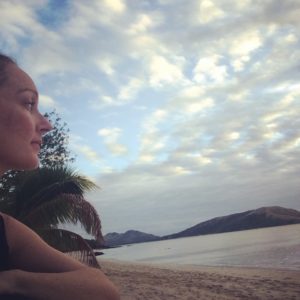 That voice has power.

So by repeating, believing and feeling about this phase in those terms, we lose our power.

There are many words we say without a thought that reinforce a negative belief with each repetition.

It can also work in a sneaky way, where you really focus on what you don’t want.. and say, for example, ‘I definitely don’t want an episiotomy’ when speaking about the birth desired.. and the word that is emphasised, repeated, thought about, given power and energy is episiotomy. It’s like a magnet for it.

In the 4 and 8 Seasons journey we have a beautiful practice we do throughout the 1 or 2 year course.

We each create our intentions for the time of the course. The intentions are very carefully crafted so as not to be giving energy or power to any negative beliefs.

Each womans intentions are read out every day of our time together by each woman in the circle.

Over the years I have witnessed and experienced these intentions coming true in expected and unexpected ways, clarity is so important. Words are spells!

I am guilty of reinforcing some negative beliefs in my home and sometimes just in my head … I’m working on ‘we’re going to be late’, ‘I don’t have time’, ‘no one ever helps me’ ! Just to name a few..

And I am saying ‘my pre menstrual signs’ as often as possible to get that good magic out there.

As always, honouring my teacher, Jane Hardwicke Collings for sharing her wisdom with me, and all these gems that gestate and ring true in my life daily.